Running west through Hollow is Fox Creek, so named by an early hunter who shot a very large fox there. Josiah McClure was one of the earliest settlers. He came from Kentucky in 1819 and briefly settled in North St. Louis County. He ultimately bought property on Fox Creek. The family donated an acre of property on the south end of the Creek to serve as a cemetery and it bore the McClure family name.

In 1851, Fred Schulze, who lived in Orrville, opened a store which became the Fox Creek Post Office. Schulze served as postmaster until Frederick Hencken was appointed to the job in 1860. The Hencken Store was near today’s Glencoe Post Office. The home’s remnants and cemetery are on the north side of Highway 100.

Mail was important to the citizens in the area and was carried by stagecoach from St. Louis. But the mail was often days late due to the poor condition of the roads.

On March 7, 1862, near Fox Creek, a notable skirmish occurred between elements of the Confederate Army and of the 4th and 10th Missouri Calvary units on the other side. The Union Army units were led by Captain Benjamin Ludlow. Five Union soldiers were wounded as the Confederate excursion into the area was turned back.

During its heyday, Fox Creek contained a blacksmith shop owned by C.A. Hardt. G.A. Pfeiffer ran a hardware store and an undertaking establishment. 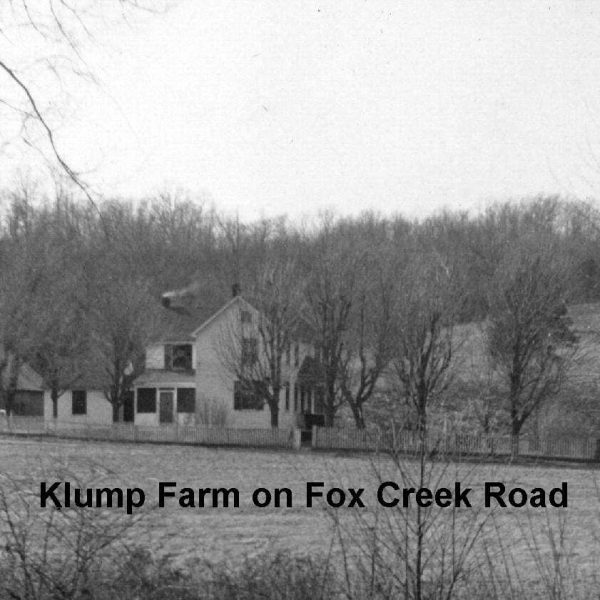 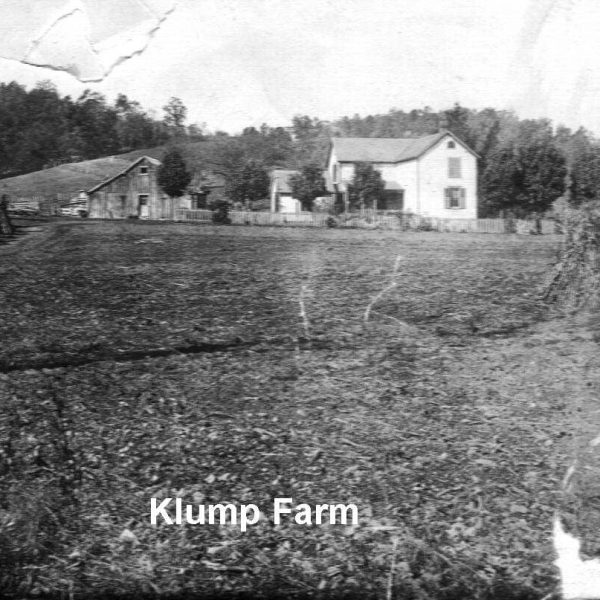 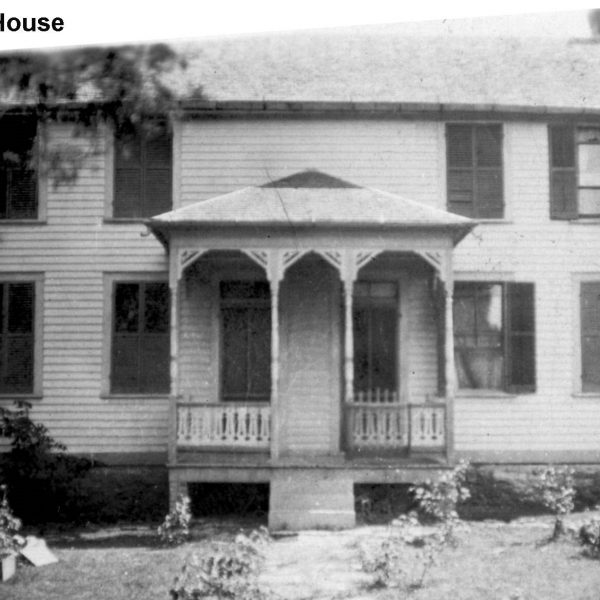