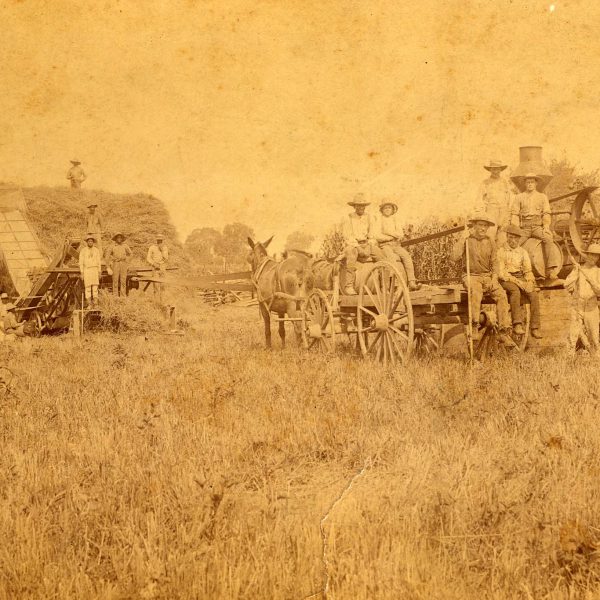 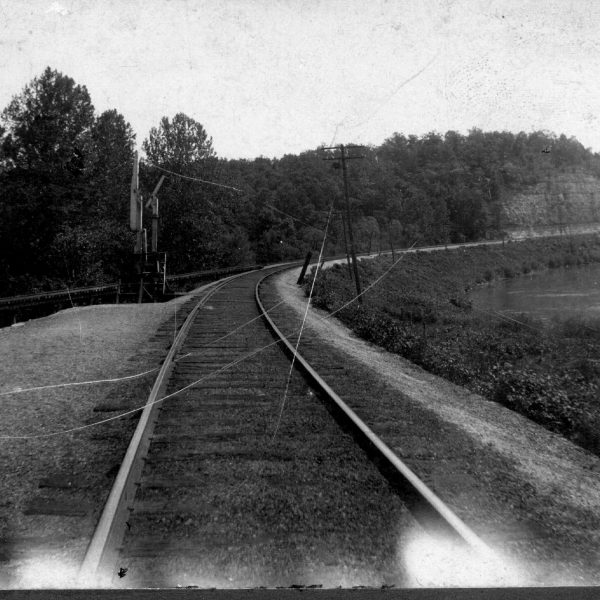 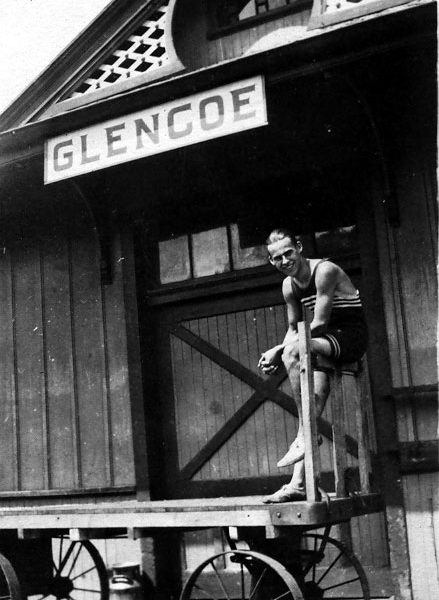 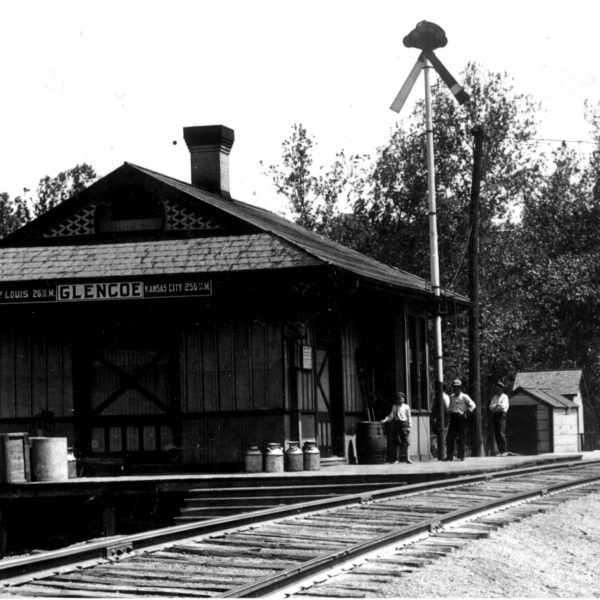 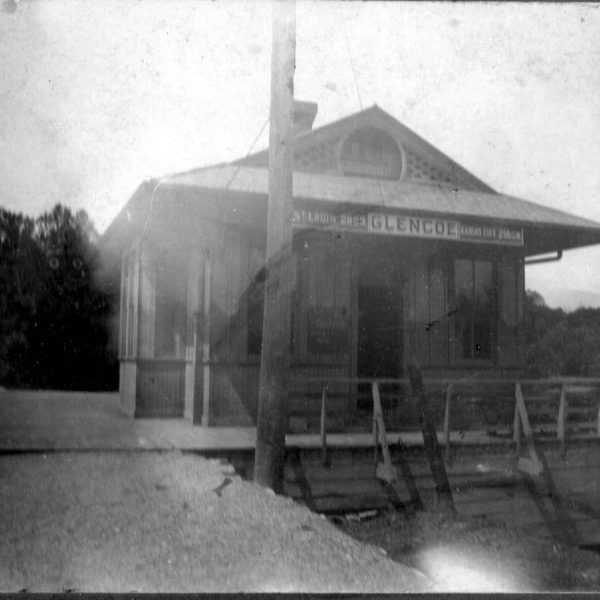 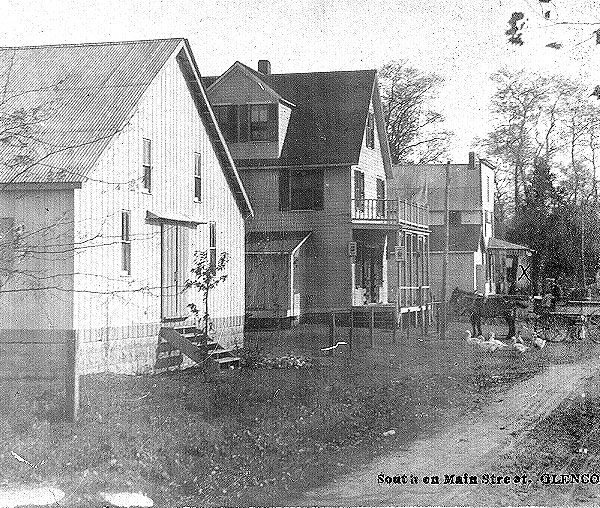 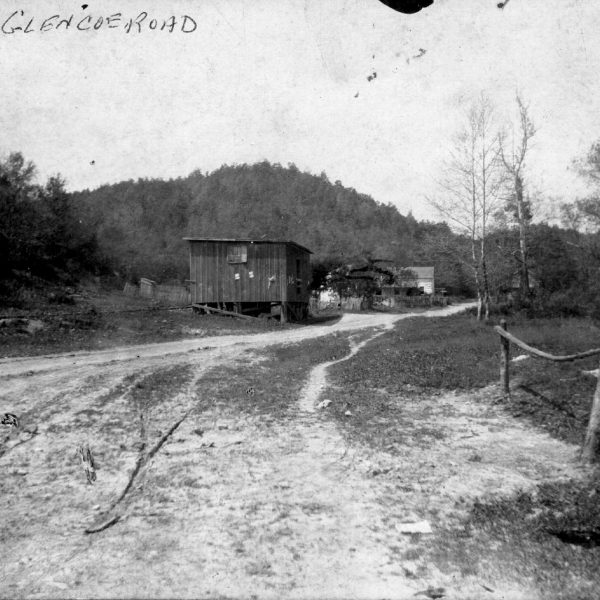 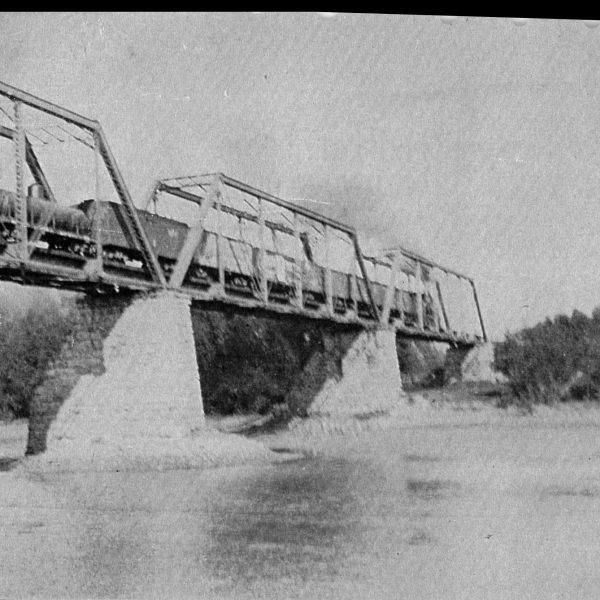 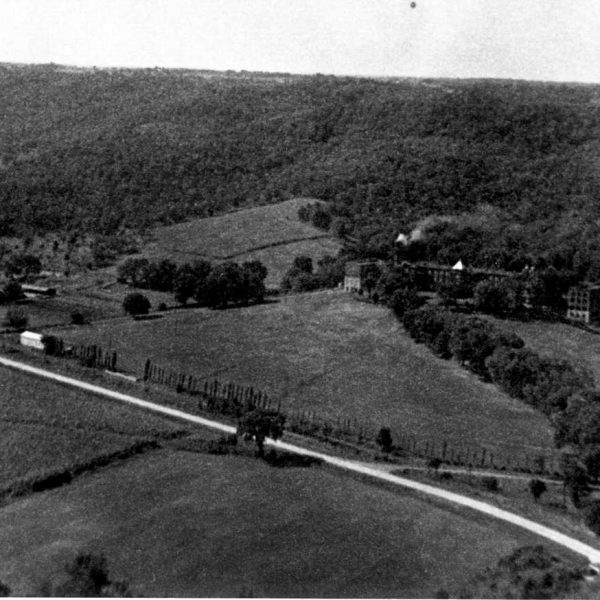 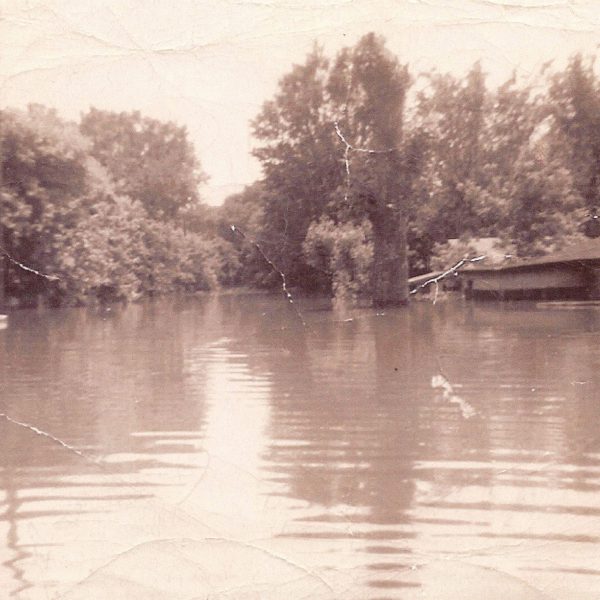 Ninian Hamilton settled on a 640 acre tract of land in the area now occupied by the LaSalle Institute, Old State Road and Highway 109 about 1800 to 1803. (History of St. Louis City and County and Historian Louis Houck) Andrew Hamilton obtained a settler’s grant of 340 acres directly west of Ninian’s. A much larger land grant adjoined Hamilton’s to the south. Louis Courtois received 6,002 acres, including the present-day area of Glencoe, within the City of Wildwood. There is no record that Courtois ever lived in the area.

Ninian Hamilton built the first of several grist mills to operate in the area. In recent years, the LaSalle Institute Fathers found two old millstones on their property. The mill served an area extending all the way to what is now Labadie. This enterprise was supplanted by a large water mill and bark mill for tanning leather, owned by Henry McCullough, Ninian’s wife’s brother, who also established a shoe making business which shipped large quantities outside the area. McCullough served as the area’s Justice of the Peace for nearly 30 years.

When the Missouri Pacific Railroad came to the area in 1831 development began. The Village of Glencoe was officially laid out in 1854 by Woods, Christy & Co. who also erected grist and saw mills to harvest the large supply of white oak timber available in the area. It would take nearly 150 years for residents to appreciate the beauty of these forests and to mount a battle to save them from negative environmental impacts.

In 1859 the original Ninian Hamilton tract, then owned by James E. Yeatman, built a 16 room mansion and lime kiln. When Yeatman sold to the Christian Brothers in the 1870s the mansion was used as an orphanage. They built a larger building in front of the mansion, which burned in 1875 and was rebuilt in the 1880s. With two additional wings on either end, it is today the LaSalle Institute.

Ninian Hamilton’s Spanish Land Grant was added to by James Yeatman’s acquisition of land directly to the south. Later more land was obtained to the east and a residence was built for the Peyton Carr family, Yeatman’s grandson. It is now called Marycliffe, a retreat owned by the Marianists since 1950, and survives as one of Wildwood’s historic structures.

Still further south is River Craig, the imposing concrete residence. Located within the Courtois Land Grant, the home appears to have been built by William Gay, son of a prominent tobacco tycoon. In 1875 it was owned by St. Louis Prosecuting Attorney, A.W. Alexander. In the 1890s, James Broderick purchased the home and did extensive additions and restoration. He commuted into the city daily and built a 385 step stairway from the bluff, leading down to his depot at the railroad. The house still stands today and has magnificent views of the St. Louis County area and beyond. On a clear day, it is said the St. Louis Arch is visible from the look-out area.

In 1868, the Glencoe Marble Company was formed to utilize limestone deposits in present day Rockwoods Reservation. Just prior to this time, large scale gravel operations on the Meramec River began. Meramec River gravel is considered the standard for industry nationwide and is used for roads, construction and decorative work. This gravel was moved by railcars to St. Louis.

The advent of the railroad in the area made Glencoe one of the premier resort communities of the clubhouse era from 1900 until about 1945. The buildings at the present site house a miniature steam railroad (Wabash, Frisco & Pacific). A number of residences remain in Glencoe.

The City of Wildwood has created Glencoe Park as the starting point for the magnificent Al Foster Trail which follows the Meramec River.