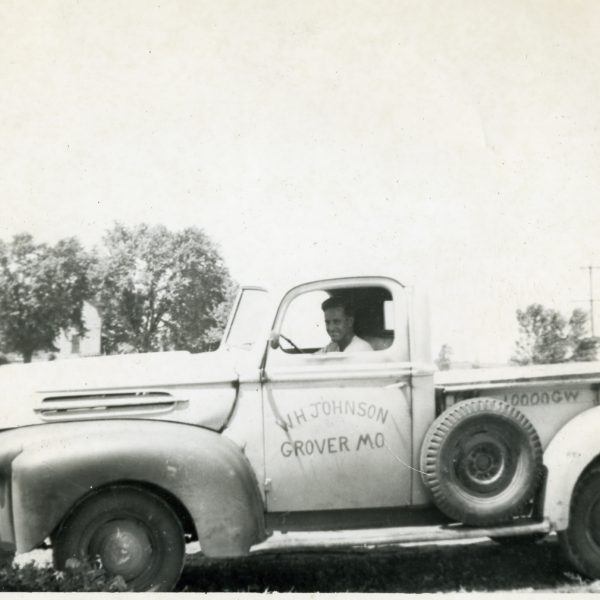 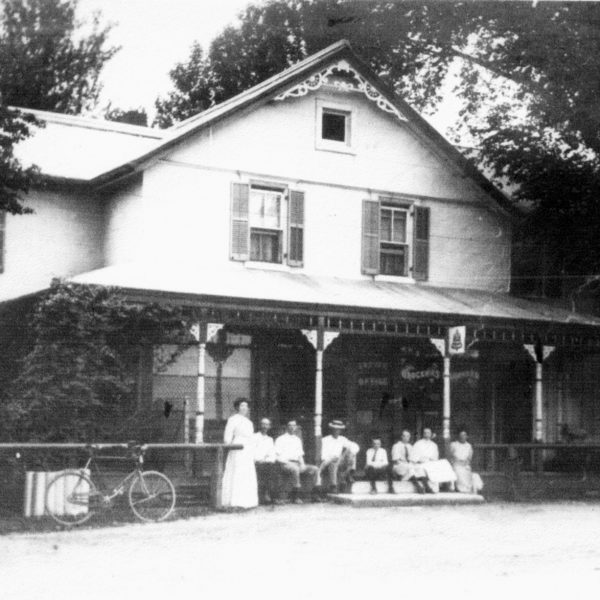 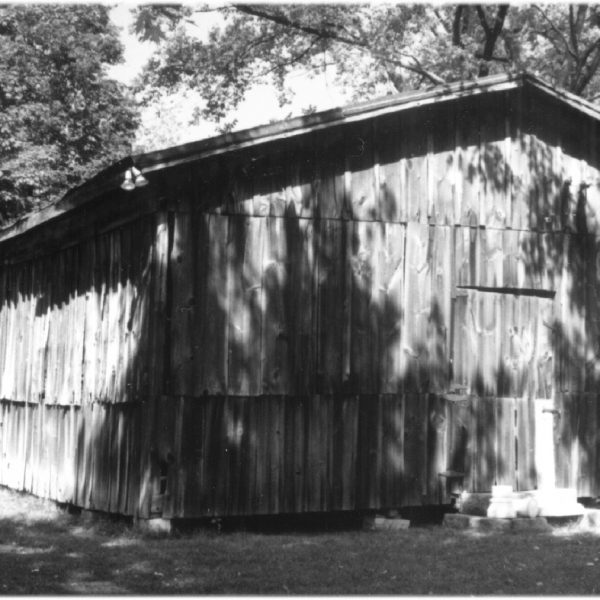 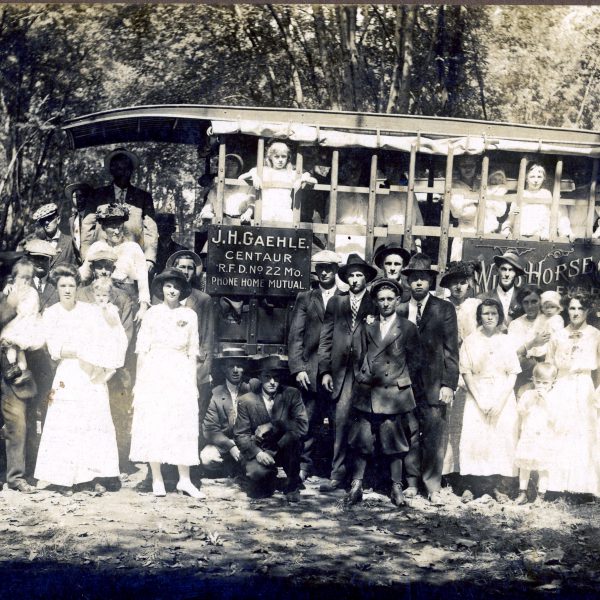 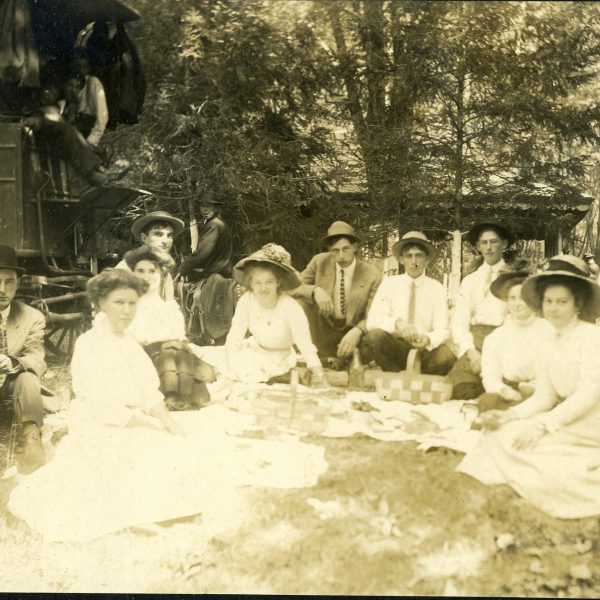 This beautiful little village, that now comprises much of Wildwood’s commercial core on Old Manchester Road and the surrounding area, was originally called St. Friedling and Maple Grove. The first post office was established during the Grover Cleveland administration and John Brown, the first postmaster, named the village of Grover after the President.

One of the most memorable structures is the large two story building, located at 16962 Manchester Road that served as the original Wildwood City Hall from 1995 through 2009. The original building was probably built by Fred Rettker about 1879. It was the only general store in the immediate vicinity. Louis Fick bought the store in 1890 for two thousand dollars. He then built a new building, which he still owned, when it became the communications hub of the area after the first switchboard was installed in 1911, known as the Grover Mutual Telephone Company.

Elmer Funk took ownership in 1921. The store and the picnic area to the east became a favorite meeting place. Townspeople would often gather at the picnic area, known as Funks Grove, for parades, picnics and band concerts.

Another notable structure located across Manchester Road from the original Wildwood City Hall, and is now the site of an interior design store was known as the Wetterer Smith Shop and later Wells and Company. This long building was constructed in 1865, with additional portions added later. Freidlien Wetterer came to St. Louis from Baden Baden, Germany in 1854 and worked as a wagonmaker in St. Louis before opening a wagonmaking shop in Ballwin. Following the Civil War, he moved to this location in Grover, had four sons, and also acquired a farm of 84 acres.

The town also boasted of a blacksmith shop and a saloon owned by Christian Von Gruben. Additionally, Judge Frederick W. Steines, who was ‘the best known man living in Meramec Township’, lived in Grove. He was the son of Herman Steines, and both man served as justice of the peace.
Sources: