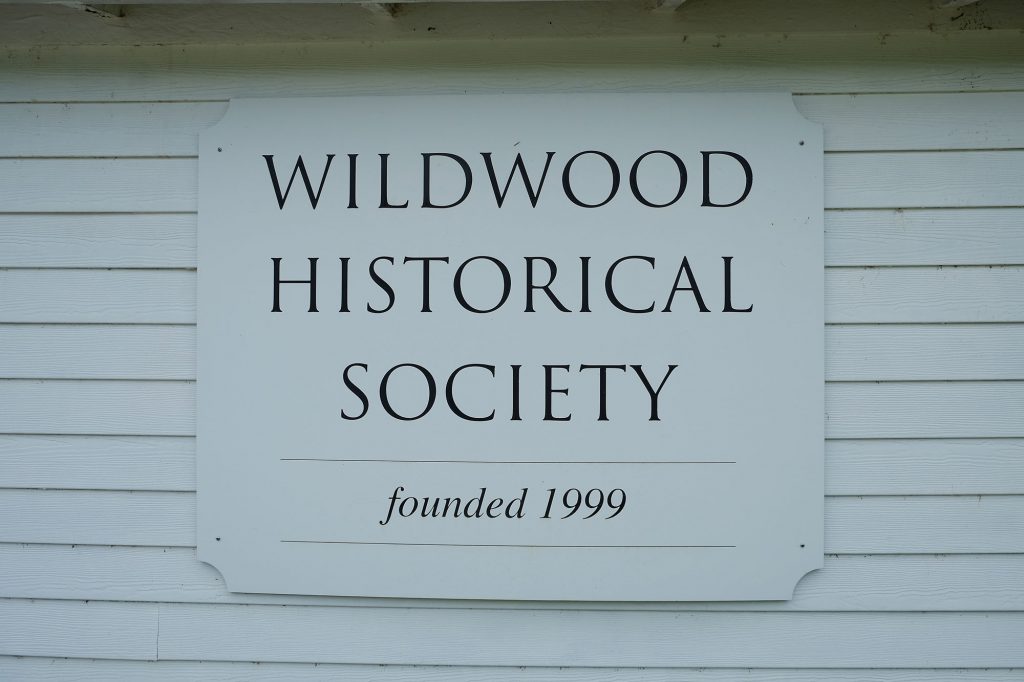 The City of Wildwood officially began in September 1995. In January 1996, the City Council established the Wildwood Historical Preservation Committee to be under the umbrella of the city government. In April 1998, the City Council created the legal Wildwood Historical Preservation Commission to uphold the City’s Historical Preservation Ordinances. Discussions began during 1998 about separating the functions of the Committee from the Commission. It was decided that the Committee’s name would be changed to the Wildwood Historical Society, a private organization. It was agreed upon that all of the property of the Committee would be officially transferred to the Society at its first meeting. The Society was founded as a 501(c)3 non-profit organization and its first official meeting was held on February 16, 1999. The first officers were selected from volunteers. Among the early volunteers who worked to establish this organization were: Patty Frazer, Aurelia Lewis, Johnnie Bender, Ervin Schaedler, Rusty & Dot Pendleton, Dave & Kay Sutton, Lynn Martin, Dave & Margaret McGrath, Ron James, Jo Beck, Dovie Berry, Helen Gaehle, Joyce Mercer, Mark Trout and Ron Kreienkamp.

From the start, a focus of the Society was to find a permanent home for accumulated history, files and artifacts of the historic Meramec Township – the area that roughly became the City of Wildwood in 1995. Over the years, many properties were explored for that purpose. In November 2009, the Wildwood Historical Society was able to purchase the historic Hencken Family Homestead. Through the work of our volunteers, donations and the significant financial help from the Peggy and Steve Fossett Charitable Foundation, the Society was able to build out the Museum and Library and expand our Meeting Hall. (Peggy Fossett was the direct descendant of the Hencken Family.) The acreage is also home to the Hencken Family home, the original portion dates from 1852. The Hencken Home is listed on the City of Wildwood’s Register of Historic Places.

Our Society has been led by amazing volunteers. Our presidents have included Lynne Martin, Jim Martin, the late Lisa Kelpe and Sandy Becker-Gurnow. Our Trustees and Officers have always been dedicated to further the Mission of the organization to preserve our local history and educate.

The Society also fosters research and publication. The first major published research work was At Rest in Wildwood (a.k.a. the Cemetery Book). It has since been followed with the books in the Before It Was Wildwood Series: One-Room Schoolhouses; Whiskey, Rebellion, and Wildwood; Early Churches; and Roadside History. Our Early Churches book, was nominated for the State Historical Society of Missouri’s 2019 History Book of the Year. One of our research volunteers, Karen Fox, had her article, “Elijah Madison: The Courage and Perseverance of One Man,” in the Spring 2018 issue of the Missouri Historical Society’s quarterly magazine, Gateway.

The Society, in the past and currently, works on selected projects in conjunction with the City of Wildwood’s Historical Preservation Commission. Our current project is a book, Celebrate the History of Wildwood, Missouri, which covers the time from pre-history through 1990. Its final version will be published in August 2020 and will extend the coverage to 2020.

The Wildwood Historical is completely supported by its members and volunteers. 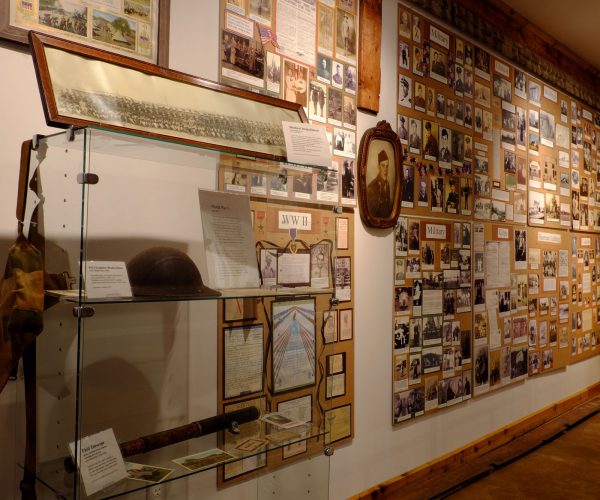 Wildwood Historical Society has a Museum chronicling the rich history of our area.  Please have a visit! 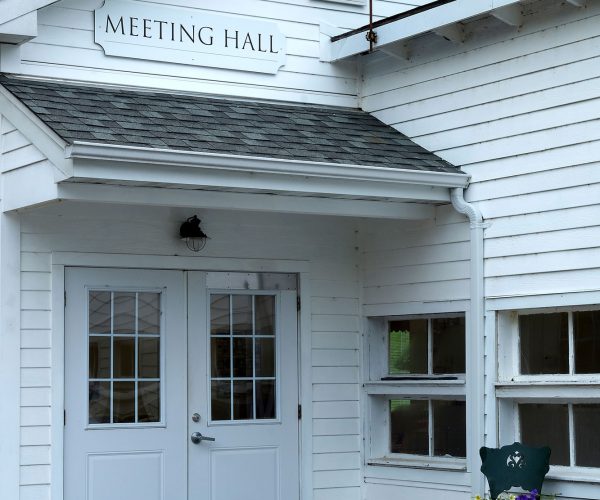 WHS meets monthly in the in our grand hall affectionally known as “The Chicken Coop”. 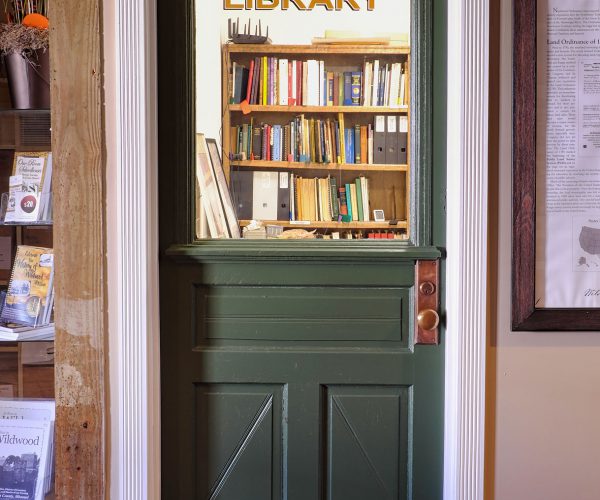 Did you know Wildwood Historical Society has a been collecting artifacts and documents associated going as far back as the 17th century.  Please schedule a visit with our archivist to see first hand.